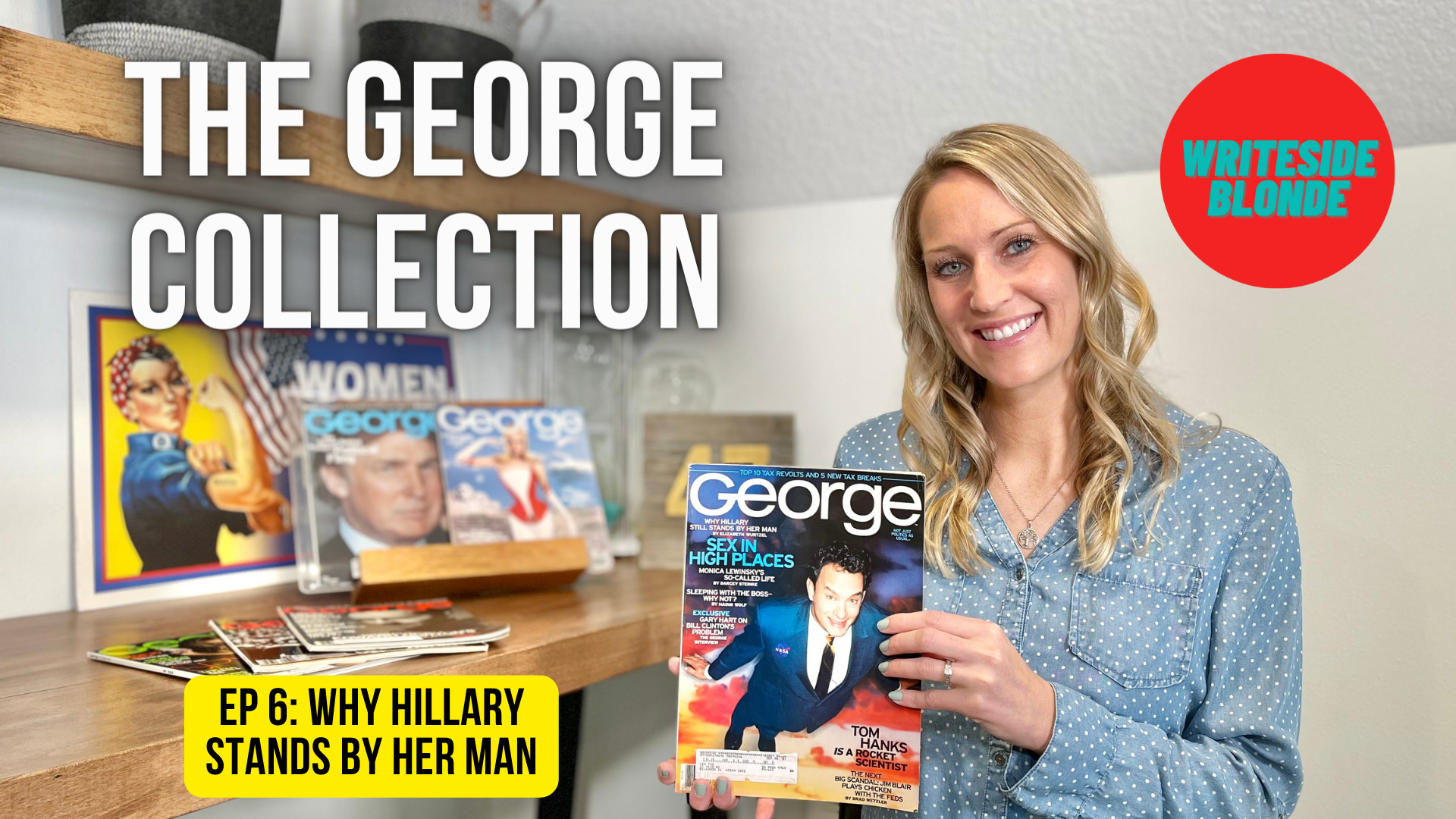 The final episode in our Hillary series before we move on to the CIA covers. Why did Hillary stand by her man? Listen as I read Elizabeth Wurtzel’s hilarious, (and in my opinion) accurate take.

For those of you new to “GEORGE,” this magazine was the brainchild of JFK Jr in the mid to late 1990s and publishing continued into the 2000s. The articles within provide access to incredible insights and evidence of astonishing coincidences to current events, which I hope to convey in each episode.

I hope you enjoy!

The GEORGE Vault – The Trump Issue